South Korea Will Not Implement Gaming Laws On Metaverse: The Science Ministry Said – The Coin Republic 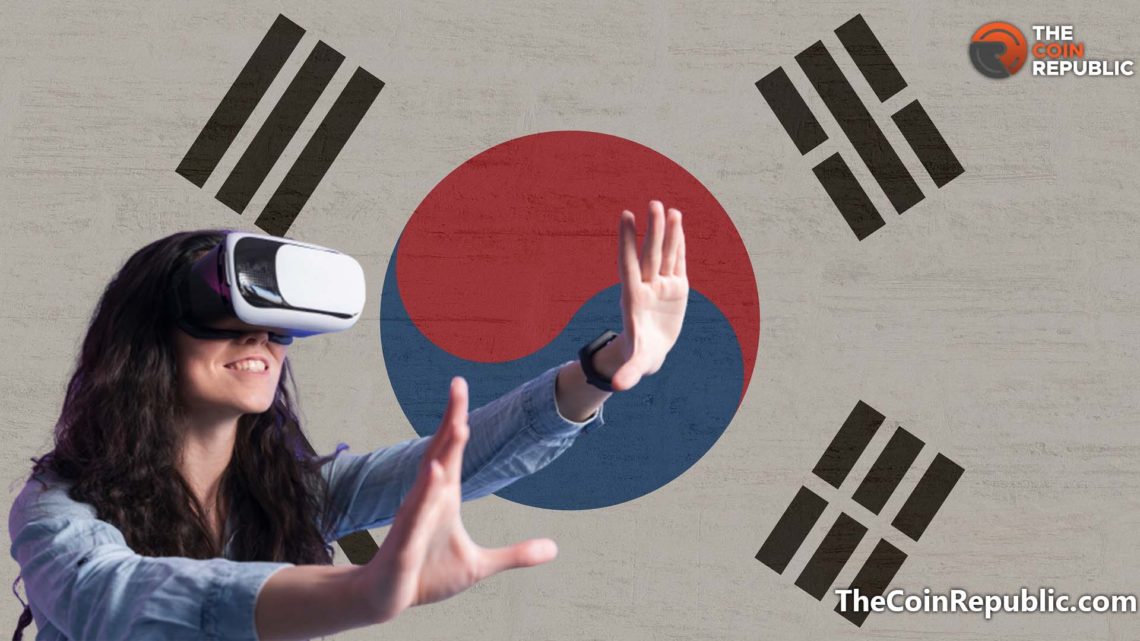 According to a media briefing on Wednesday, 14, Sept Ministry of Science and ICT(MSIT) of South Korea notified that the country will issue some new guidelines for the functioning of Metaverse.

Further in the notification, the Ministry of Science and ICT said existing laws in the video games sector would not be implemented on Metaverse and Web3.

The Ministry of Science and ICT(MSIT) underlined that it would take approximately one year to make new guidelines and rules for regulating Metaverse.

After analyzing major elements of Metaverse compared with traditional video gamesPark Yoon-kyu, director-general of the office of ICT Policy under the jurisdiction of MSIT, noted, “We will not make the mistake of regulating a new service with existing law.”

South Korea is holding an interactive debate session on Whether to designate the Metaverse as a video game.

Ifland, a local metaverse subsidiary of SK Telecom, lately adopted a procedure of a point reward system to attract a huge user base; SK Telecom told a media outlet that its Metaverse is not affected by games restriction in South Korea.

The notification is part of the first discussion under the new cross-ministerial committee supervising the digital data industry.

In March 2022, the Ministry of ICT and Science notified the total fund of 223.7 billion KRW ($186.7 million) to build a comprehensive Metaverse ecosystem in South Korea. According to Hashed CEO Simon Kim, the new Metaverse platform promotes commercial expansion by providing financial support to players.

During a press release in August 2022, Lim Hye-Sook, the Former Minister of Science and ICT of the Government of South Korea, stated that “Metaverse is an uncharted digital continent with indefinite potential. Anyone can realise their dreams. In particular, the Metaverse will become a place where the youth can take up more challenges, grow and leap forward to a greater world. The Ministry will ensure to implement the diverse support strategies faithfully, so that South Korea can become a leading global metaverse country.”

Andrew is a blockchain developer who developed his interest in cryptocurrencies while his post-graduation. He is a keen observer of details and shares his passion for writing along with being a developer. His backend knowledge about blockchain helps him give a unique perspective to his writing

Download our App for getting faster updates at your fingertips. 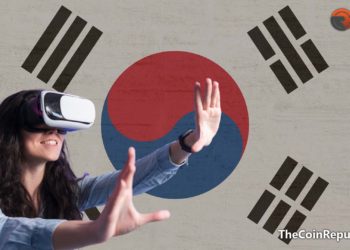 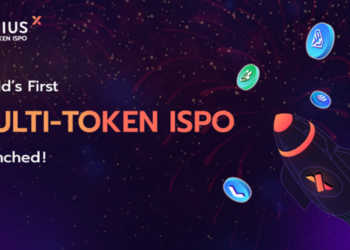 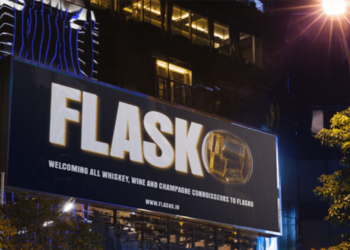 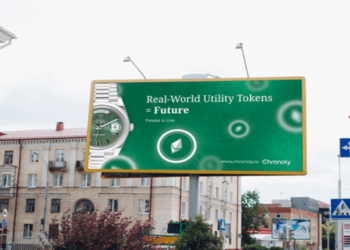 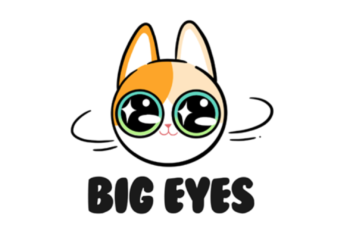 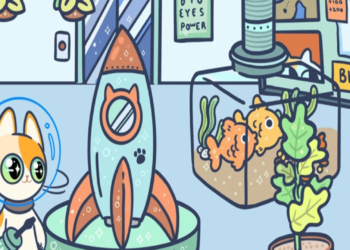 Why Big Eyes Coin, Dogecoin, and Shiba Inu Are Important For The Growth Of Memecoins and Crypto Communities