Like most reasonable Americans who believe they’re receiving coded messages through their dental fillings, I have questions.

But thanks to former President Donald Trump, we now know the truth is out there. And it has probably been declassified.

In a Wednesday night interview with Fox News’ Sean Hannity – who I believe is actually Walter Cronkite, alive and well following extensive plastic surgery – Trump addressed the FBI investigation into boxes of classified documents removed from his home/golf club in Florida. He said none of the material was classified, because he had declassified it … in his mind. 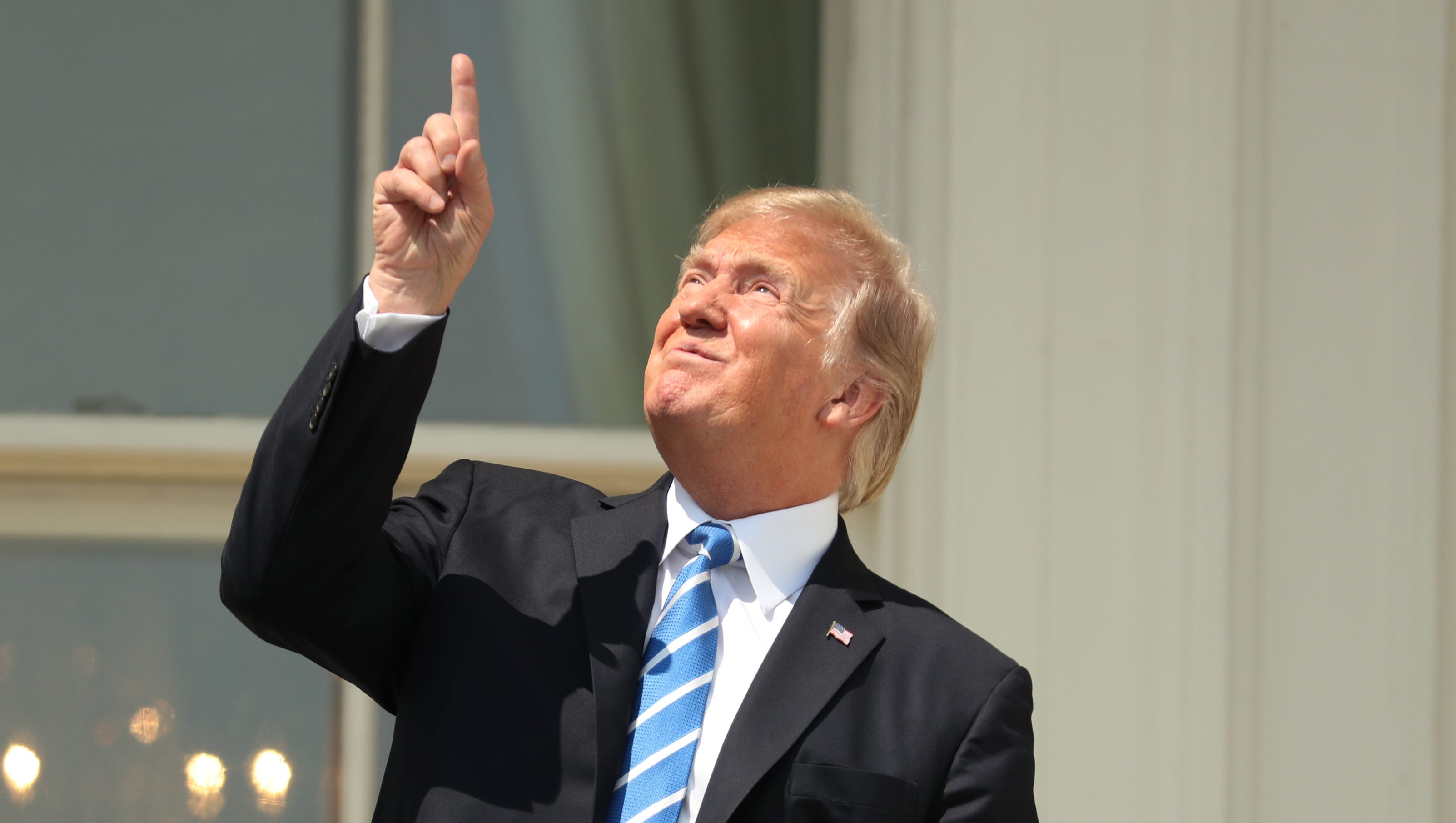 “There doesn’t have to be a process, as I understand it,” Trump said, speaking directly, I think, to me. “If you’re the president of the United States, you can declassify just by saying it’s declassified, even by thinking about it.”

Mental declassification. This changes everything.

This isn’t the Mueller probe. Why Trump charges in DOJ case aren’t out of the question.

We know the earth is flat … but what else?

If Trump used his huge brain to mystically declassify documents containing some of America’s most sensitive national security secrets, I’m 110% sure he declassified stuff that matters to people like me who know, for a fact, that the earth is flat, a round disk of infinite dimensions. (Duh!)

And if he didn’t do it, I’m sure President Joe Biden or any of our previous presidents did, because how could you not mentally declassify information about some of the world’s most pressing questions?

Given our new knowledge of presidential cognitive declassification, it stands to reason that we the people can mentally read those declassified documents. I have done so, and now humbly submit THE TRUTHS we have all been seeking.

The 10 Most Important Mentally Declassified Truths

1. Aliens exist and live among us. Ye, formerly known as Kanye West, is one, as is actor Paul Rudd, which explains why he never ages. The aliens use Area 51 in southern Nevada as a spaceport, though sometimes they rely on the Newark airport because it’s easier to blend in.

2. Bigfoot is real, obviously, but the creature’s feet are actually quite small. (It was a branding decision when the legend began in the 1950s. “Smallfoot” did not resonate with focus groups.)

3. Elvis, Notorious B.I.G. and Tupac Shakur are all alive and living in a bunker under Graceland. They don’t get along, however, because Elvis keeps taking music that Biggie and Tupac write and claiming it as his own.

4. The “condensation trails” left behind as jets fly through the sky are, in fact, “chemtrails.” The government uses them to disperse a chemical agent on the American public that keeps them from recognizing that the moon landing was fake.

5. The moon landing was fake.

Don’t drink the fluoride, and watch out for aliens

7. Global warming is, in fact, real. But it’s happening largely because of all the spaceships flying in and out of Area 51 and Newark.

8. American labor union leader Jimmy Hoffa is dead. His body has never been found because aliens took it.

It all makes sense. Or is that what they want you to believe?

9. The 2020 presidential election was not rigged. (This one was definitely declassified by Biden.)

10. Mental declassification is not actually a thing. (Which sounds exactly like the sort of thing the government wants us to believe.) But it is a great band name, isn’t it?

If the GOP is ready to rebrand, here are my ideas for a post-MAGA party.

Amid teacher shortage, folks who called them ‘groomers’ should say sorry. Here’s how.

Quiet quitting is all the rage. But let’s not stop there. How about ‘quiet dieting’?